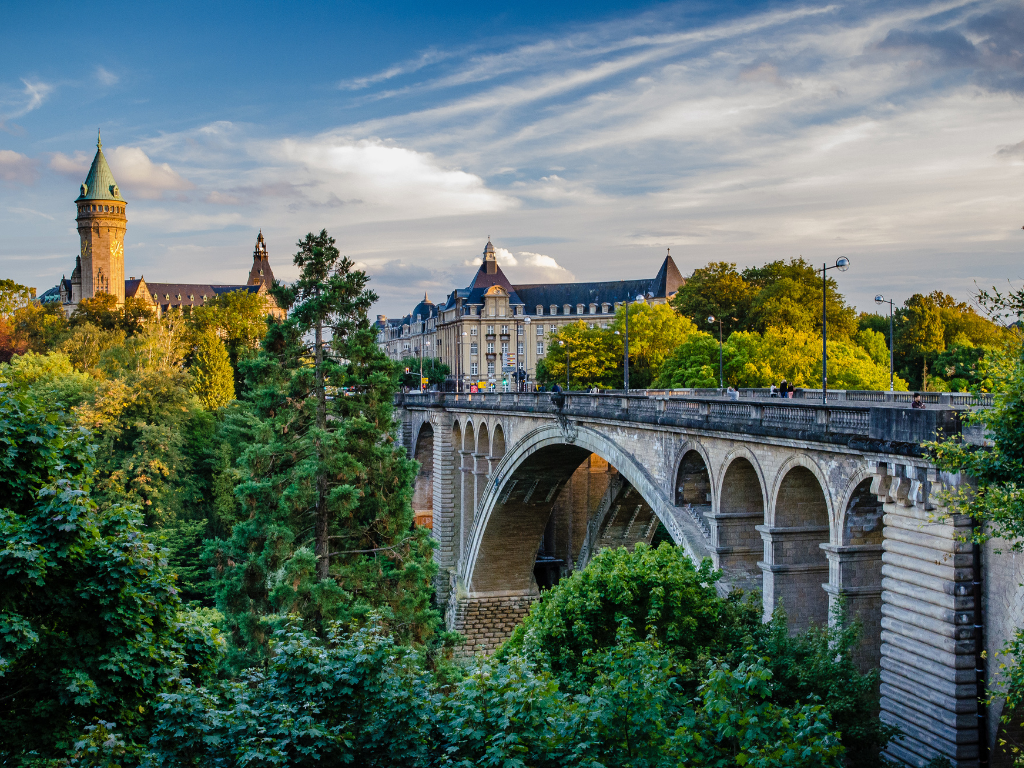 discover more
Home » Blogs » Open-ended funds administration in Luxembourg: What you should know

Luxembourg has become a top performer in the alternative investment fund sector in recent years. As of March 2022, the net assets managed by regulated Luxembourg funds totaled EUR 5,557,342 billion. This is an exceptional growth rate of more than 11 per cent over the previous two years.

Luxembourg is the largest investment fund centre in Europe and the second largest globally, after the United States. This is due to its established legal and regulatory framework, which allows for some degree of fund design flexibility.

This article aims to give a general overview of the fund regime particularly on open-ended funds in Luxembourg.

What is an open-ended fund?

An open-ended fund is a pooled, diversified portfolio of investor funds with an unrestricted capacity to issue shares. The sponsor of the fund sells and redeems shares directly to investors. The current net asset value (NAV) of these shares determines their daily prices. Open-end funds include some mutual funds, hedge funds and exchange-traded funds (ETFs).

As long as there is demand, an open-ended fund will issue shares. It is known as an open-end fund since it is always accepting investments. Moreover, investors can combine their money and buy a diversified portfolio. This reflects a certain investment objective using an open-ended fund, which is a simple, affordable option. The funds may focus on making investments in particular industries and jurisdictions like Luxembourg. An open-ended fund is often available to investors of all experience levels because entry requirements are typically not expensive.

Types of investment funds in Luxembourg

The following are the main types of investment funds in Luxembourg:

A unified EU regulatory framework applies to UCITS, which are open-ended funds that invest in transferrable securities like shares and bonds. Investment funds receive a “passport” allowing them to freely promote themselves across the EU if they meet the UCITS requirements.

UCITS does not apply to investments in real estate, private equity, venture capital, hedge funds or debt funds. However, the AIFMD governed these activities, which also applies to the managers of non-UCITS investment funds. Authorised AIF managers have access to a “passport” that enables them to reach professional investors within the EU.

As one of the first EU members to implement the AIFMD, Luxembourg was also the first to enact UCITS into national law. The success of Luxembourg’s investment fund business is a result of these actions.

Legal forms for UCI in Luxembourg

When registering a vehicle as UCI in Luxembourg, foreign investors can set up their funds in the form of three legal structures with different characteristics. In this situation, investors can select from the following Luxembourg investment funds:

Other fund structures used in Luxembourg

Established on 15 June 2004, the SICAR is an investment company for risk capital investments. In addition, SICAR must have the CSSF’s approval as a regulated fund entity before launching. It is the traditional form for private equity and venture capital investments, although it can also participate in opportunistic real estate projects if it qualifies as risk capital. It is possible to set up the SICAR as a multi-compartment fund structure.

Just like the SICAR, SIF is also a regulated fund which needs approval by the CSSF before launching. The SIF is a fund created in accordance with the law of 13 February 2007, and it may be used to invest in any asset class, including any kind of alternative asset. Further, the SIFs may be set up as multi-compartment funds, but they must adhere to the diversification rule that prohibits investing more than 30 per cent in one single asset.

The RAIF is an indirectly regulated fund. The RAIF law entered Luxembourg’s legal and regulatory system in July 2016 after a speedy rollout and without requiring regulatory approval. The Luxembourg funds market can now quickly provide a product with complete fund flexibility that is not under CSSF supervision.

The Special Limited Partnership is an unregulated fund. Moreover, it is the most popular of the three partnership structures available in Luxembourg for structuring alternative funds, with almost 4,000 entities established since its launch in 2013.

The SCSp is a non-incorporated entity because it does not have its own legal personality unlike the common limited partnership and the partnership limited by shares, or the SCS and the SCA. It gives the General Partner the highest level of flexibility in determining the structuring of the partnership. There is no such requirement for the SCSp. Meanwhile, there is a requirement for regulated and indirectly regulated funds to appoint either a depositary or an AIFM.

Bolder Group is one of the few fund administrators in Luxembourg which offers fund administration services for open-ended funds. Our fund experts provide a wide range of services to local and foreign business owners looking to establish a fund in Europe’s leading investment fund centre.

Are you considering establishing your next fund or relocating your funds to Luxembourg? Contact our team or visit our Luxembourg office today. 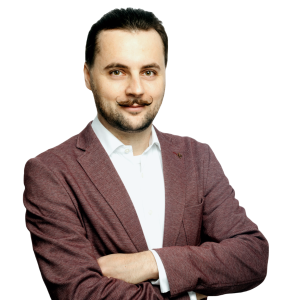