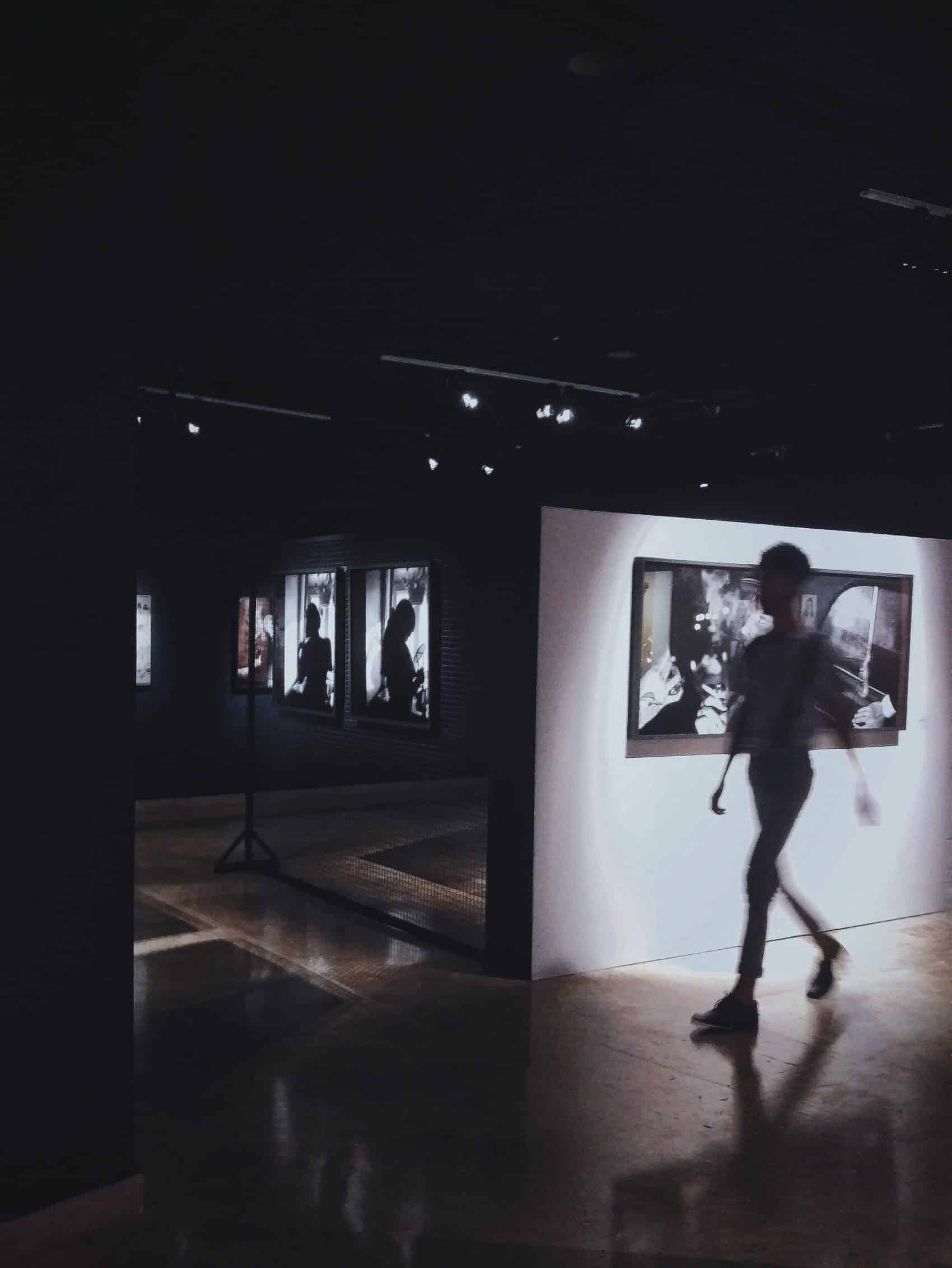 In the 16th century, the Renaissance had spread over Europe. Between the years 1490 and 1527, the period reached its peak. Historians consider these years as the height of the Renaissance thanks to three of the most highly-regarded artists of all time: Michelangelo, Raphael and Leonardo da Vinci.

It was in this period when genius and all-around Renaissance man da Vinci painted Salvator Mundi, a picture of Christ. Centuries later, in 2017, the da Vinci painting was sold for a whopping $450 million during an auction at Christie’s in New York. The painting was sold to Saudi Arabian prince Badr bin Abdullah. On record, the Salvator Mundi sale was the most valuable piece of painting ever sold at a public auction.

According to the latest report by Art Basel, in 2020, the sales of art and antiques globally were valued at around $50.1 billion. About 82 per cent of the global sales of art in that year were made in the United States of America, the United Kingdom and Greater China. The report also found that high net worth collectors were even more engaged in the art market despite the pandemic. In 2020, Art Basel noted that millennial art collectors spent an average of $228 thousand on their art investments; almost a third of them spent over $1 million on art that year.

So why do investors bet their money on paintings?

The wealthy do not see paintings as merely beautiful pictures that match the colours of their walls or would be a good display at their office. They see these fine art pieces as long-term investments they can pass on from generation to generation, or from which they can generate income after a resale.

Considering that, art can also be used to launder money. It is because often, transactions in the global art market are done behind the scenes, away from the limelight; and the right questions are, at times, not asked nor answered. In some cases, these questions are not even part of the transaction.

The vulnerability of the art market

It was an hour past midnight on March 18, 1990, when thirteen high-value artworks, including Rembrandt paintings, were robbed from the Isabella Stewart Gardner Museum in Boston, Massachusetts. In total, the value of the stolen artworks is estimated to be as much as $600 million.

The Gardner art heist is one of the most notorious art thefts in modern history—the pieces remain missing. But robbery isn’t the only crime involving art, although from it stems several other art-related financial crimes: money laundering, for example.

The United Nations Office on Drugs and Crime, in 2019, reported around $3 billion of money circulating in the art world is associated with money laundering and other financial crimes.

The global art market’s vulnerability to money laundering and other criminal rackets is attributed to it being largely unregulated and opaque. Again, art transactions can be done in private by anonymous buyers that pay top dollars for a piece of artwork that might be looted, undocumented or maybe even inauthentic. But the provenance of the piece shouldn’t be the only thing to look at when steering clear of art-related crime. More importantly, ask: who is the buyer and what is their source of wealth?

But here comes the loophole: art dealers are not obligated to disclose the identities of their buyers. And in the US, the largest art market in the world, galleries or auction houses are not required to report high-value transactions to any government body. That means, anyone who has money to buy art, can… no questions asked. That is why illicit cash is everywhere in this market segment.

How does money laundering in the art market work?

Here’s the deal with art deals: everything can, and often is, done in secrecy. The incognito culture in the art market makes for murky high value transactions, and the frequent involvement of intermediaries makes it challenging to track the identity of the buyer, their source of wealth and their activities. This makes the art market an attractive venue to store dirty cash.

Another crack in the market is the intermediaries may undergo Know Your Customer and Due Diligence requirements, but the ‘ultimate beneficial owner’ will not. The UBO is the person or entity with ultimate control and ownership of the piece. As a result, it would be a stretch to identify the true owner and their source of wealth.

Additionally, due to the value of these art pieces, they can be used as currency in the black market to finance illegal activities or even terrorism.

The UK leads the world in tightening restrictions around fine art transactions to address potential money laundering and terrorism financing in the segment. Under the new rules, British art dealers and art market participants are required to declare the ‘ultimate beneficial owner’ of transactions worth €10,000 or more. Dealers are also obliged to do Know Your Customer and Due Diligence practises, as well as report suspicious activities to the government. This, even after Brexit.

The European Union tackles money laundering through its EU Directives, such as the Fifth Anti-Money Laundering Directive, or AMLD5. In particular, the AMLD 5 aims to boost transaction transparency by requiring corporate and legal entities to keep a record of UBOs. It also expanded obliged entities to the following:

It is worth noting, however, that the AMLD 5 is keen on regulating cryptocurrency, but not the art market per se.

But now, the art world is starting to catch up slowly with the rest of the financial ecosystem, in terms of KYC, CFT and AML regulations. Interestingly, some art business veterans disagree with imposing such regulations in the secretive segment as it will mean more paperwork for both the seller and buyer. The New York Times quoted Andrew Schoelkopf, former president of the Art Dealers Association of America, ‘It’s going to be a whole lot of paperwork and a whole lot of compliance and I don’t think we will extinguish much of a problem’.

The art trade is an international segment, and the lack of a coordinated global approach to combating money laundering in the art market leaves it a sitting duck for organised financial crimes.

It’s quite ironic that art pieces are heavily secured but transactions are fenced only by thin, incoherent regulations across different jurisdictions. So there is a need for more robust regulations to protect dealers, buyers and other related parties. Without stricter AML and KYC regulations in the segment, the art market could easily be a gallery of illicit money.

As an AML and KYC Services provider …

Protect your portfolio, reputation and wealth. Talk to us today.

RELATED: Why KYC is crucial in protecting your reputation and portfolio 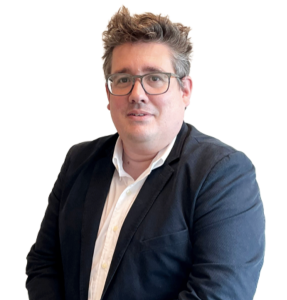