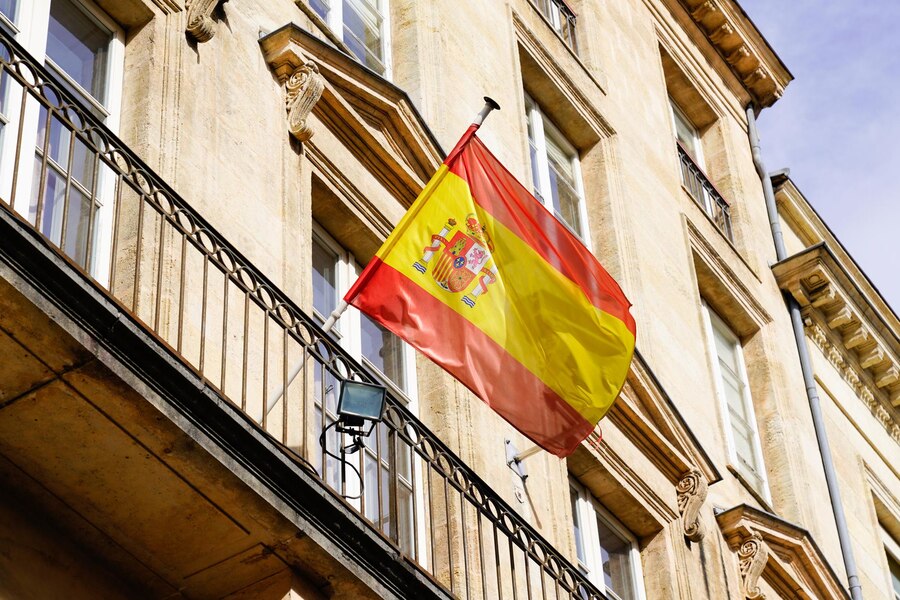 Spain is recovering, which is a great news for one of the countries that was most severely affected by the pandemic. For this reason, an annual investment in Spanish real estate is one of the most appealing options for raising capital.

According to Tim van Santen, Bolder Group’s Commercial Director for Europe, “Real Estate investments are still one of the most popular investments in Spain. You can purchase Real Estate as an individual or purchase via a foreign/Spanish entity.”

Since real estate investment is not slowing down in the country, we will look at the opportunities in the industry in this article.

In a report by Invest in Spain, international real estate consultancy JLL declares that Spain saw 10.8 billion euros worth of real estate investments between January and September of this year. Commercial Real Estate including office, logistics and retail segments top the list with revenues of 7.5 billion euros, which is 80 per cent more than the amount for the same period in 2021.

The consultancy group estimates that investments in these kinds of assets totaled 2 billion euros between July and September to arrive at this sum. Although this is 45 per cent lower than the previous quarter, it is 49 per cent higher than the figure for the same time last year.

According to the report, the third-quarter logistics transaction value in Commercial Real Estate was 610 million euros. Investment reached a record high of around 2 billion euros between January and September, an increase of 90 per cent from the previous year. Investment funds accounted for 70 per cent of these transactions, while 97 per cent of the capital originated from abroad.

Below are the Spanish regions with the highest number of foreign sales since 2021:

The following are the most recent developments and opportunities in the Spanish real estate industry.

Despite the uncertainties caused by the pandemic and the weakening of international relations in recent months, the Spanish real estate market was more active than anticipated in 2021 and 2022. Additionally, Spanish people appear to have more funds in purchasing what they want.

The population of Spain is increasingly in need of larger homes, particularly those with outdoor spaces, after experiencing confinement and social constraints. In cities like Madrid, a significant number of people who had previously lived in the city’s centre has chosen to leave in favor of a higher standard of living, a greener environment and more space.

Less consumption and more saving have been the outcome of being compelled to stay at home during the pandemic. As business has returned and things have started to gradually clear up, a significant number of buyers from across the country have significant money to invest in real estate.

The demand for second homes has grown, especially in coastal areas, while the tourism sector is recovering. This is evident particularly in the reopening of hotels and a general increase in travel by the public.

The country’s economic recovery has seen many businesses reopen, particularly in the restaurant industry but also in general commerce, which has led to a resurgence in demand for retail space. Additionally, a lot of company employees are once again working in office buildings, which has sparked a rise in the demand for office space.

In Spain, prices for new building are rising along with the demand. The widening supply-demand disparity is the key cause. Given the high demand for newly constructed homes, the expected number of new homes to be constructed in 2022 is just 145,000, which is significantly insufficient.

It’s interesting to invest in Spain and there are several ways to invest in real estate. Let’s look into these three categories:

Why should you invest in Spanish real estate?

Spain is recognised as one of the most appealing countries in Europe for real estate investments. Its location, safety, historical and cultural significance, the vast number of tourists it attracts, and a rising market all contribute to a favourable investment environment. Here are some of the benefits of investing in real estate in Spain.

Bolder Group as your partner in the Spanish market

Bolder Group has assisted private clients in establishing businesses that support global investments. We are highlighting our corporate services including property management in Spain as it remains in high demand, offering a profitable opportunity with excellent returns on investment. Furthermore, Spain has long been a popular destination for international clients, particularly for British people and increasingly for Americans. Whether you intend to eventually relocate to Spain or sell the property for a profit, Spanish real estate has the potential to be a great investment.

Need help in the Spanish market? Get in touch with our team or visit our office in Spain to know more about our services. 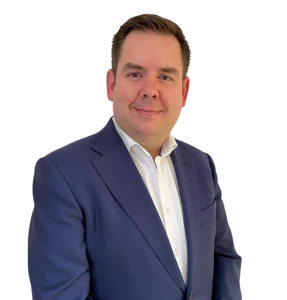