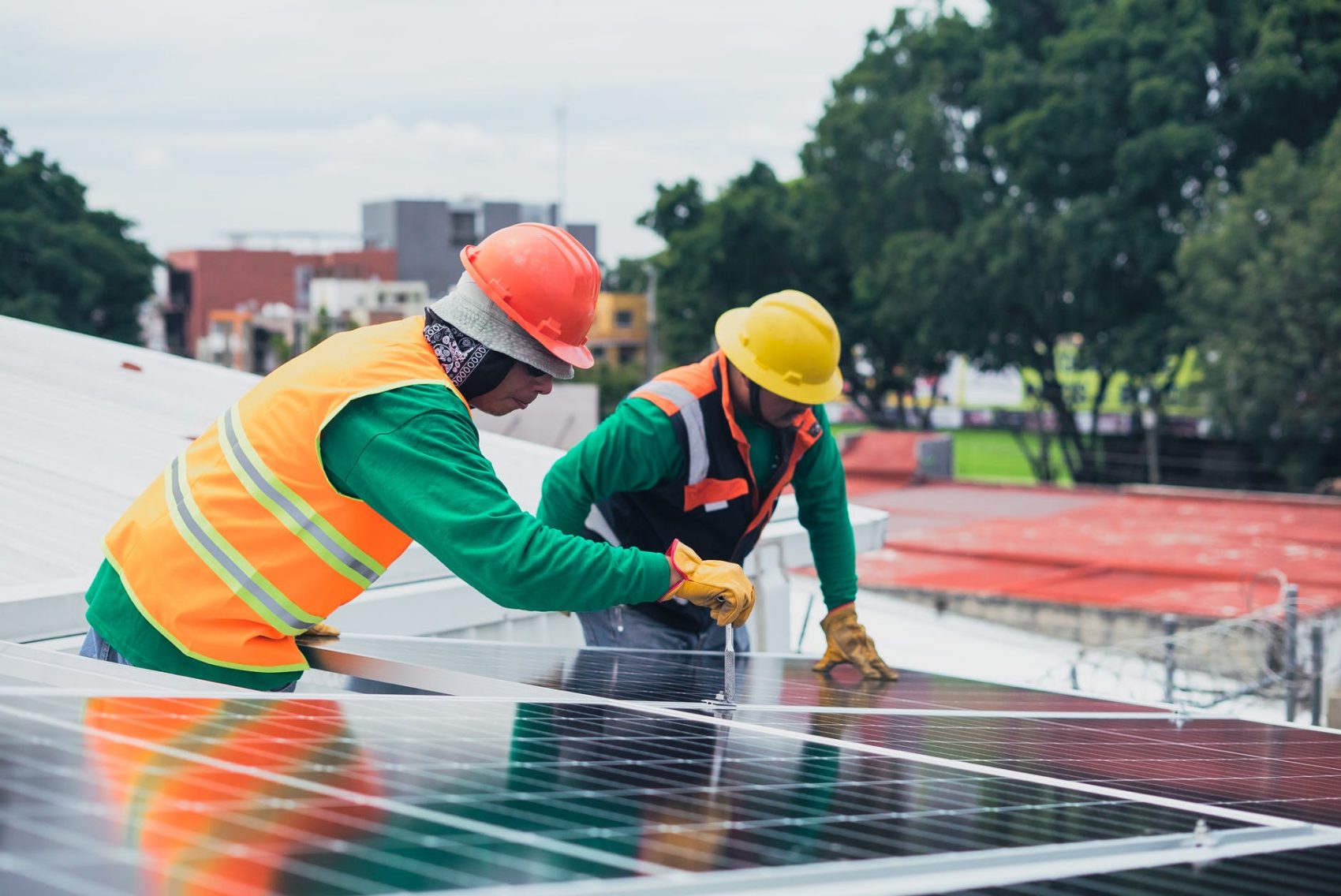 The year was 1634. In Holland (now the Netherlands), the Dutch used tulips as rare fashionable accessories, and then as investments. Dutch investors during that time saw the value of these flowers. They bought. And bought. And bought some more … pushing the prices of these flowers sky high. The rarer the colour, the more expensive the flower. At some point, tulips exceeded the value of real estate properties. This phenomenon is now known as ‘Tulipmania’, and it swept through Holland. By 1637, prices had plummeted, owing to the fact that many merchants bought tulips through loaned florins — the currency at the time. Then, an entire country of investors lost their money.

Some experts have questioned if Tulipmania even happened. Was it just a myth to tell a story of greed and excess? Or was it an exaggerated story and only a handful of people actually lost money? Nonetheless, the Dutch tulip bubble remains to be the outline of what we know today as speculative bubbles that have happened time and time again over the centuries.

Tulipmania was the first boom and bust recorded in history. Since then, the world has weathered many bubbles — there was the Railway Mania of the U.K. in the 1830s, the U.S. stock market crash in the 1920s (which eventually led to the Great Depression), the dotcom or internet bubble in the 1990s and the housing market crisis of 2008.

What is a Green Bubble?

The Green Bubble isn’t a new thing. Fifteen years ago, it had already made headlines. When we think of the 2007 green bubble, we think of billionaire and venture capitalist John Doerr. Doerr is also famously associated with the dot-com bubble of the 90s when he said the internet was the ‘largest legal creation of wealth in the history of the planet’. He later recanted this statement and apologised for it … after the feeding frenzy on internet stocks went bust.

In 2007, CNN reported Doerr referring to green technology as ‘the biggest economic opportunity of the 21st century’. The following year, Doerr’s firm Kleiner Perkins invested USD 300 million in clean tech companies. In April of 2008, CNBC reported that clean energy stocks globally had dropped 18 per cent in just six months, according to the Wilder-Hill New Energy Global Innovation Index. This, after it rose 58 per cent in 2007. Some have called this a ‘mini bubble’ of green tech.

Fast forward to September 2021, the Bank for International Settlements (BIS) warned the financial world about the risks of a looming green bubble. In recent years, the general public as well as government and other regulatory bodies have been encouraging investors to go low-carbon. But, ‘At the same time, given the very fast growth of the new asset class, there are questions about the possibility that a bubble might develop unless market transparency can be ensured’, according to the BIS. The bank also asked: ‘Could a fundamentally welcome development — helping to finance the transition to a low-carbon world — generate significant financial imbalances?’

Pointing to the risk of a green bubble forming, one major factor the BIS is looking at is the surge in growth of the ESG assets. ESG or Environmental, Social and Governance investments, which follow certain benchmarks on socially- and environmentally-conscious business practises.

Bolder discusses more about ESG in this article.

The Rise of ESG

In 2006, the United Nations Principles for Responsible Investments was signed by organisations and corporate institutions from 16 countries, thanks to the efforts of former UN secretary-general Kofi Anan. These signatures represented more than USD 2 trillion in assets vowing to fund ESG strategies in businesses.

Bloomberg projects the value of global ESG assets under management (AUM) would balloon to USD 140.5 trillion by 2025. Half of ESG AUM are from European companies. Some of the biggest corporations in the world have poured a lot of money into their ESG strategies. IN 2021, Statista compared the data of various independent organisations scoring ESG strategies. The report showed Apple (U.S.), NVIDIA (U.S.) and Taiwan Semiconductor (Taiwan) had the highest standardised ESG scores from MSCI at 92.9.

Corporate entities have been planting green seeds, that’s for sure. But the question is, have they been watering these?

The concept of green assets is fundamentally good. Investors are profiting, but they’re also trying to save the world from further damage and pushing for social equity amongst their companies. With ESG funds, corporations and individual investors are allocating money to participate in better business practises — environmentally, socially and in the way the company is run. But why do experts think the ESG market seems so frothy now that it might cause financial imbalances if left unchecked and unregulated? What gives? Well, there’s this problem about ‘greenwashing’.

Greenwashing is when a firm provides misleading reports about its ESG or sustainability initiatives. It capitalises on the increasing demand for sustainable products and services. In reality, however, these ‘green’ efforts may only be partly true or even deceptive. Here is a list of brands that have been criticised by the public and the financial world for greenwashing.

A bolder shade of green

Bolder has been studying the impacts of green funds on companies — net inflow and regulations in ESG assets, specifically. It’s a good thing that policymakers and the public are encouraging investors and capitalists to participate in a more sustainable market. It’s an even better thing that they listen, as data shows how much money companies are pouring into their ESG efforts. Yet, how do we minimise the risk of a bubble now that ESG is all the hype?

ESG funds may already be decades-old, but much like the crypto market, it lacks regulations, standardisation and transparency. The European Union is the global ESG leader. The EU Council has recently approved the enactment of the EU Taxonomy Regulation, a region-wide framework that identifies which economic activities of businesses in the EU jurisdiction are considered environmentally sustainable. Before this, the Sustainable Financial Disclosure Regulation (SFDR)  has already been in effect since March 2021. SFDR is intended to counter greenwashing amongst asset owners and ‘improve disclosures’ so stakeholders can better monitor the region’s sustainability efforts, goals and characteristics.

But what about the rest of the world? The EU is only one part of the Earth. How do we make sure firms that have declared to fund ESG strategies are practising sustainability and social responsibilities? The UNPRI exists, but there needs to be a standard global regulation and mandatory reporting of truthful ESG efforts by asset owners and managers.

If we want to measure the degree to which firms are doing their part in changing the world and saving the future, there should be a formula. We won’t only be saving minimising the risk of a boom and bust, then. Investments will be secure; the market may look a lot less frothy. What’s more, we will be colouring the world a bolder shade of green and maybe even as vibrant as a field of tulips.

Talk to us about ESG investing today. Contact the nearest Bolder location.