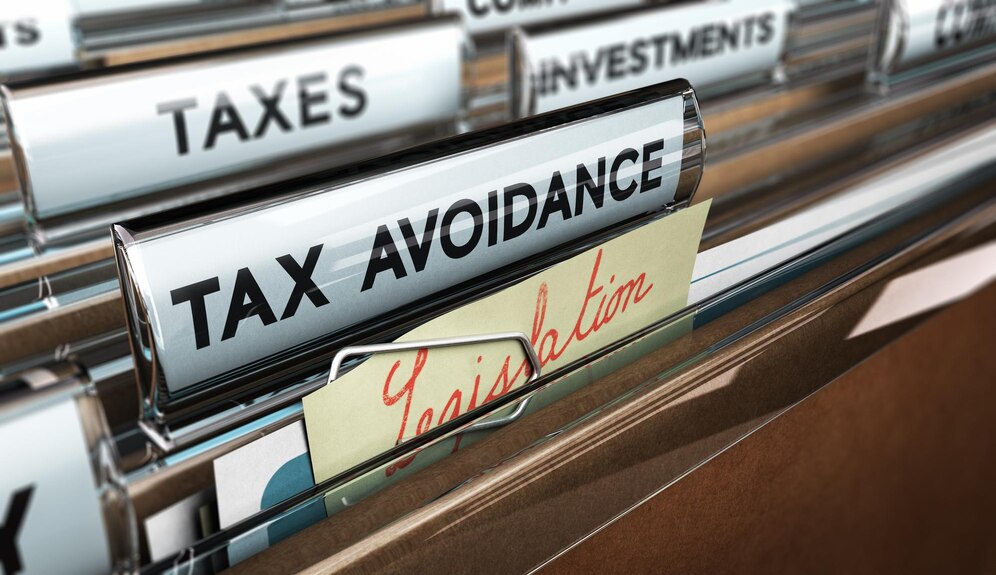 In the recent years, the EU has been imposing stricter rules to deter tax evasion, especially in the wake of scandals in the financial services industry. One such rule is the Anti-Tax Avoidance Directive 3 or ATAD 3, proposed by the EU Commission in late 2021. The ATAD 3 Proposal seeks to combat practices of cross-border tax avoidance and evasion through the use of shell entities. The EU Commission is concerned that shell companies could be exploited for aggressive tax planning or tax avoidance, as they serve practically no business purpose.

“Shell companies continue to offer criminals an easy opportunity to abuse tax obligations. We have seen too many scandals arising from misuses of shell companies over the years. They damage the economy and society as a whole, also placing an unfair extra burden on European taxpayers,” said Valdis Dombrovskis, Executive Vice President of the European Commission for An Economy that Works for People.

This measure is expected to result in higher compliance fees and reporting obligations, impacting EU-based holding corporations with low economic substance that also benefit from double tax treaty provisions. The ATAD 3 is set to take effect on 1 January 2024.

Overview of the ATAD 3 Proposal

The EU Commission designed the ATAD 3 proposal as a response to requests from the European Parliament for concerted action on the abuse of shell firms for tax purposes. The proposed directive’s scope is wide, covering any business with tax residence in an EU member state.

Further, the ATAD 3 Proposal establishes a substance test with several procedures, reporting requirements and tax repercussions for activities that do not fulfill specified minimum substance requirements. These consequences include:

The proposed directive also includes provisions for fines for non-compliance, an automatic information sharing between EU member states and the prerogative of one member state’s authorities to start a tax audit in the member state where the undertaking is located.

The ATAD 3 proposal also seeks to provide a more prescriptive, rule-based method to evaluate an entity’s substance through a series of Gateway tests meant to detect high risk or shell firms. The tests set a minimal amount of activity to assess if an entity is being misused for tax avoidance purposes, with the goal of determining if an entity has a true economic connection to the country in which it resides.

The proposal provides gateway indicators that can be used to assess an entity’s vulnerability to shell company status. The company is deemed at risk and is subject to additional reporting to see if it satisfies the “minimum substance” requirements if these indicators are fulfilled.

An entity is regarded to be at risk if it meets all the following conditions:

Then, at-risk companies are required to state in their annual tax return if they meet the listed “minimum substance” indicators:

The EU does not grant a certificate of residency and tax breaks from directives and treaties if the company does not comply with the requirements mentioned above. Additional withholding taxes will also apply. Direct owners of the shell company who reside in an EU country will also be charged additional taxes.

When a report is incomplete or inaccurate, a non-compliant entity must pay an administrative penalty of at least 5 per cent of turnover.

There are a few general exemptions to these rules for entities:

The proposed Directive contains an additional option for exemption from the reporting requirement, which would apply in cases where an entity can show that it was founded for genuinely commercial reasons and does not result in a tax benefit for itself, its beneficiaries or its larger corporate group.

What’s next for the proposal?

The committee is still deliberating on the ATAD 3 proposal, which is currently undergoing consultation. The voting and plenary sessions are scheduled for 17 November 2022, and 12 December 2022, respectively.

According to the proposal, the EU Member States should have implemented the new regulations into domestic law by 30 June 2023. However, this date is flexible and depends on all EU Member States adopting the proposed directive unanimously. Given that certain criteria are dependent on a company’s income and activities over the previous two years, a company’s situation from 1 January 2022 onwards may be significant to how the rule is applied.

Although the Directive’s final shape and how it would apply to global fund structures are still unknown, its adoption is very certainly going to happen. As a result, it is critical to consider whether the legal entities commonly involved in such structures might be impacted by these requirements.

Although non-EU entities are not covered by the proposed Directive, the EU intends to publish supplementary recommendations to address non-EU shell entities that might be applicable in addition to anti-abuse laws already in place in several EU Member States. Furthermore, it is possible that tax authorities in many EU Member States will be able to take non-EU businesses to account for failing to meet ATAD 3’s minimum requirements.

With the recent proposal of the Unshell directive, also known as “ATAD 3,” the EU has recently given much more attention to the issues of economic substance and commercial purpose, which are significant in the business sector.

Bolder Group is organising a webinar on ATAD 3 and upcoming challenges for corporations with activities and legal structures in the Benelux.

How Bolder Group can help

It is important to remember that many taxpayers will have more formal obligations if the proposal is implemented, including more reporting requirements. This will also result in additional tax duties on top of those imposed by the recent or upcoming anti-abuse law compliance requirements.

Bolder Group is an established fund administration and corporate service provider. We stay informed on the most recent regulatory changes to assist clients with their compliance needs.

Get in touch with our team today.