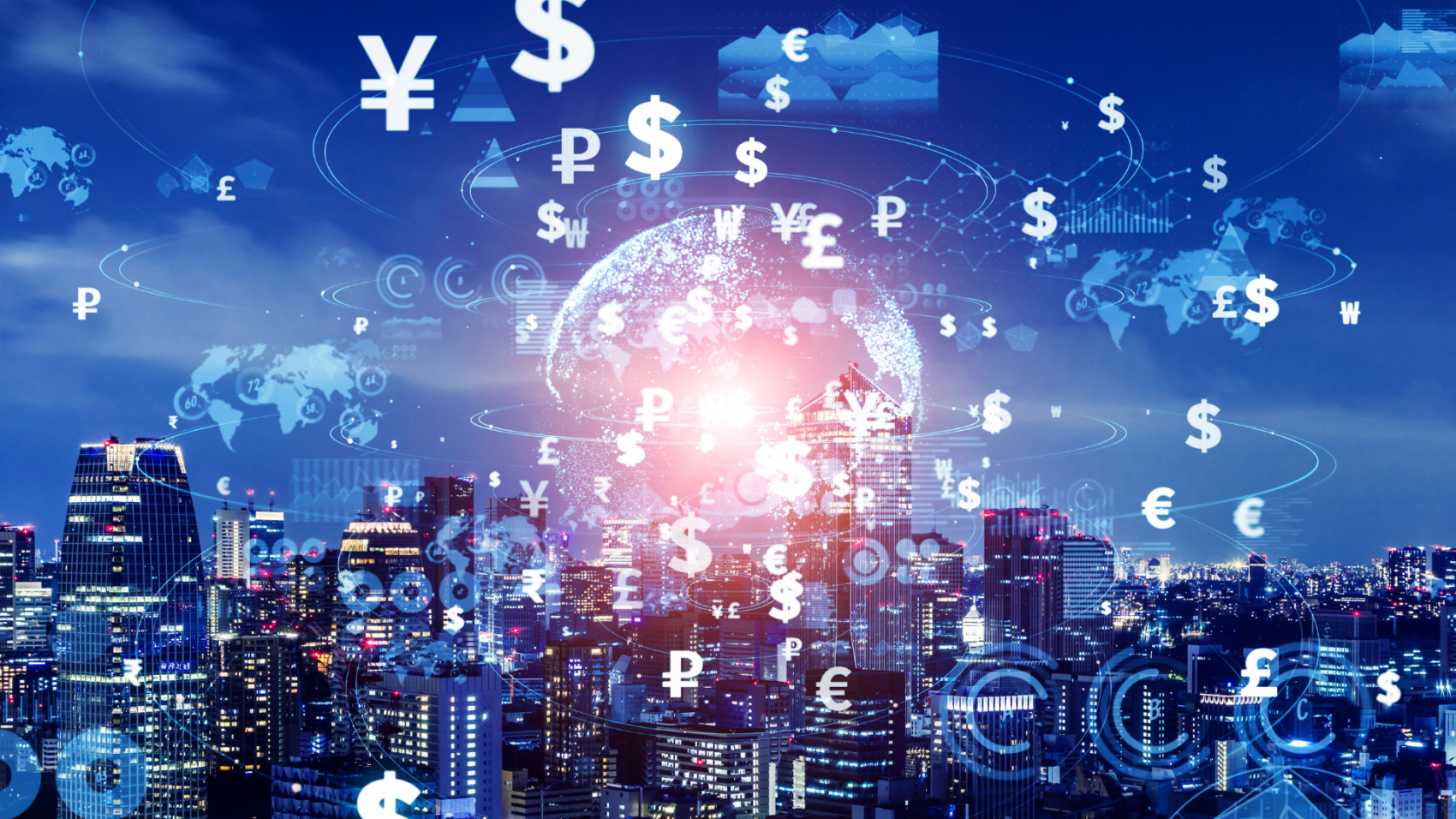 discover more
Home » Insights » War in the age of crypto: In times of unrest, what role do digital assets play?

And as this war began, countries responded to the Russian invasion of Ukraine through international sanctions that could trigger economic rubble in the Federation: import bans, asset freeze, threats of oil export embargo. However, there is something that even world powers cannot completely control, as its movement is heavily dictated by the actors: cryptocurrency.

As a result of global sanctions against Russia, seven Russian banks have been banned from SWIFT or the Society for Worldwide Interbank Financial Telecommunication. The SWIFT is the leading global network through which over ten thousand banks all over the world communicate for payments and foreign exchanges. Disconnecting these banks from the SWIFT effectively erases them from a major international banking system, which would spell trouble for the country’s external financial affairs. Notably, the SWIFT isn’t the only platform of its kind. It is, though, the most efficient and least risky.

As major Russian banks have been de-SWIFTed amidst the Russo-Ukrainian war, can the Federation turn to the blockchain network for international transactions?

The questions now: will unregulated, decentralised finance be a safe haven for governments and their wealthy constituents? This is war in the age of crypto … does this mean Bitcoin, Ether and other virtual currency can actually be used to finance war efforts?

The war has pushed cryptocurrency into the spotlight, too. There is an increase in the demand for Bitcoin, as both Ukraine and Russia may be using digital coins amidst the conflict … but for different reasons.

Some authority figures believe that cryptocurrency and other digital assets may act as loopholes and undermine the power of international sanctions. The U.S.A’s Federal Reserve Board Chairman Jerome Powell cited concerns that these virtual coins are being used as workaround in dodging sanctions.

Addressing the US House Financial Services Committee, Powell said the ongoing war between the two European countries ‘underscored the need for Congressional action on digital finance, including cryptocurrencies’.

There have been suggestions that Russians may be converting their savings into crypto in this time of war and an imminent post-war economic crisis. There have also been records of a significant increase in ruble and Tether transactions as the country experiences economic blowback after the West announced sanctions against the Federation. This may lead to crypto becoming a ‘safe haven’ for Russians—particularly in Tether, a ruble-dominated stablecoin.

But the likelihood of Russian crypto market participants using the blockchain to evade sanctions might be ‘misguided’, according to Valkyrie Investments CEO Leah Wald. It is because on-chain transactions are easier to track than cash exchanges.

The preference of crypto over fiat money during times of unrest could also be impractical from a logistics point of view. Battles may result in power outages and internet loss. Crypto transactions are heavily reliant on both.

Yet, the war and crypto seem to be roped together.

War in the age of crypto: what use are virtual coins?

Bitcoin prices have picked up days following the Russian invasion — after the prices had seen slumps the previous week. Until now, BTC prices remain volatile, but the spike is evident, especially in the first days of the war. Crypto watchdogs believe heavier BTC transaction volumes within Russia and Ukraine could be the primary reasons for the recent price jumps.

On the other side of the coin, even Ukraine has found cryptocurrency useful in its military efforts. Crypto investors have been donating to the Ukrainian government. As of March 9th, the donations have reached $90.5 million. (Click here for the live dashboard of ‘Crypto for Ukraine’). The Ukrainian government largely accepts Bitcoin, Ethereum and Tether for war funding. This is a first-of-its-kind. Ukraine is the only national government, so far, to accept war donations through crypto fundraising. On top of that, Ukraine’s Ministry of Digital Transformation has approached—through social media, no less—big-ticket crypto investors and platforms for donations, including Michael Chobanian, founder of Kyiv-based Kuna.

Interestingly, just last February, both Ukraine and Russia made massive steps towards the legalisation of cryptocurrency, whilst tension was brewing. The Ukrainian parliament passed a bill legalising the use of cryptocurrency, which protects investors from fraud and abuse. However, it has not gone the route of El Salvador, which adopted crypto as legal tender in 2021. On the other hand, the Russian Ministry of Finance has introduced a draft bill allowing cryptocurrency mining in the country to create a legal market for crypto participants. This, despite the Central Bank’s demand for a blanket ban on crypto.

Now, crypto has been in the headlines alongside the war, as it continues to play a seemingly crucial role in the financial side of the geopolitical tension. How so, and how big? These questions will have different answers by the day, as this war in the age of crypto goes on. For now, like crypto traders who watch the trends closely, we look hard and near to assess the extent of the financial damage of the war, not only on the traditional economic sphere but also within the digital arena — and, ultimately, how we can cope.

As a fund administrator involved in cryptocurrency, Bolder Group does its responsibilities in keeping itself informed about matters surrounding the digital asset world. While Bolder Group has been closely monitoring the developments in the Russo-Ukrainian War, this article is not a news source. Rest assured, we only publish articles based on facts and our own informed and expert opinions. Please go to trusted news websites for the latest developments about the war.

ALSO: Bolder Group has organised donation drives to support refugees and people affected by this horrible crisis. We highly encourage you to aid those who need your help amidst this tragedy, even in the small ways you can.

READ: How money laundering happens in the crypto world