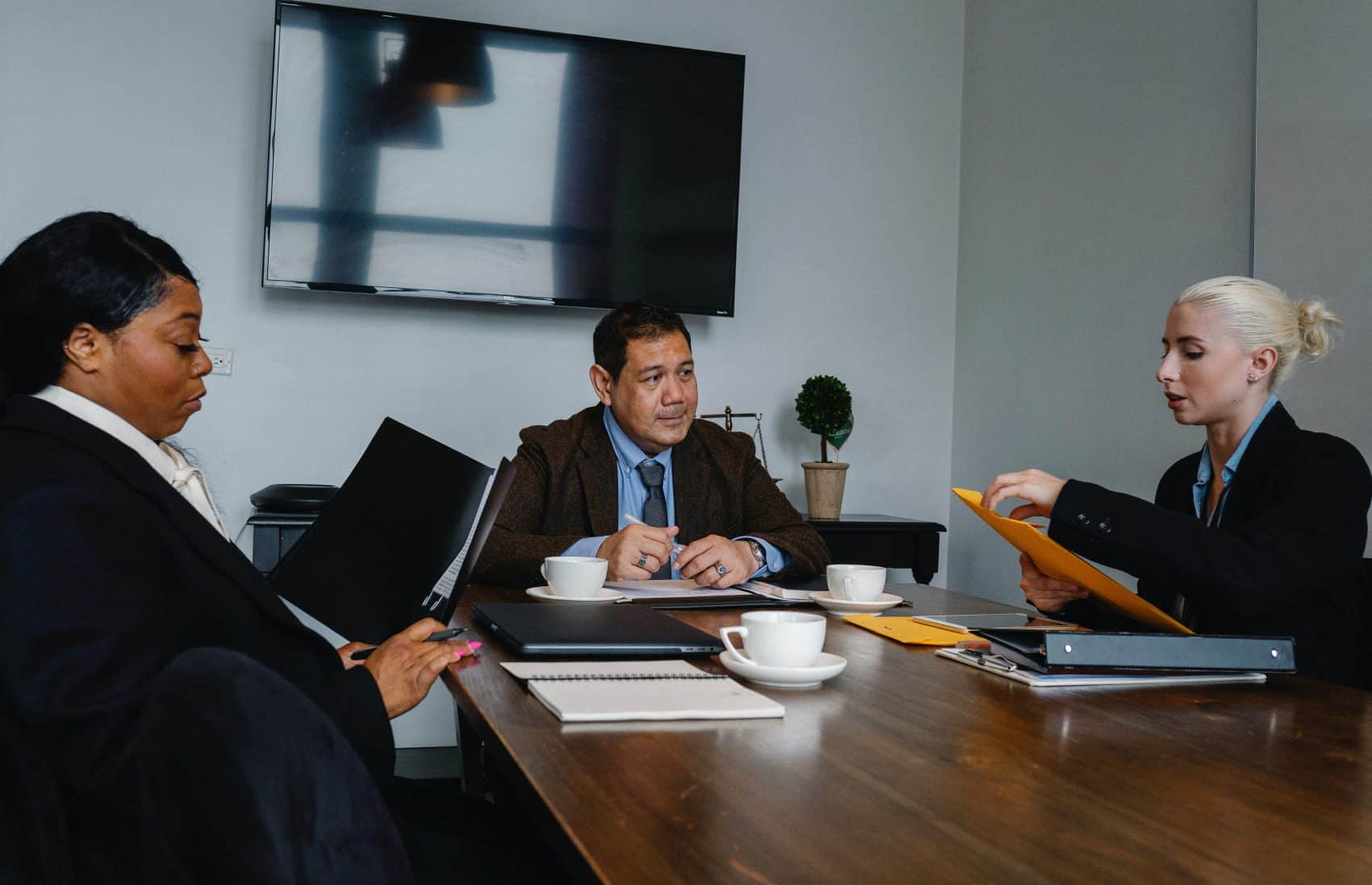 In this blog article, we ask Mike Francombe (@MikeFrancombe), Bolder Group’s Head of Corporate and Private – Singapore, to help us discuss about succession planning, why it is important, and what the steps are when choosing a successor.

What is succession planning?

Succession planning is defined as “the process of identifying and developing potential future leaders or senior managers, as well as individuals to fill other business-critical positions, either in the short- or the long-term” by CIPD, 2015.

Succession planning is a progressive process of identifying, selecting, training, and inoculating the next successors — usually for critical roles in the management and executive levels. A successor, or successors, is in-charge of continuing the operations of the business or a corporation, including the decision-making process on behalf of the stakeholders, if available.

Why is succession planning important?

When asked why succession planning for businesses is important, Bolder Group’s Head of Corporate and Private – Singapore, Mike Francombe  said that it “a key ingredient to ensuring your business is sustainable and will continue long after the current leaders have stepped aside”. He also mentioned that this goes not only for billion-dollar conglomerates but also for small privately-owned family business. He highlights that “An effective succession plan in place is the only way to ensure the business will continue to go from strength to strength and grow with the same dynamism that made the business such a success in the first place.”

Without succession planning, there won’t be a leadership structure to follow and there will be a huge possibility that management will either be shallow or follow a different path which will completely change the company’s dynamics and culture.

How succession planning (usually) goes for a corporation

For a corporation-type business, the successors of The Board are elected through an annual voting from the corporation’s shareholders. Each share of a holder is equivalent to one vote. This is how the succession planning comes into the picture. The selected Board will then stay in the corporation for a year until the next voting session for their successors to step in place.

For financial institutions, voting usually takes place close to the end of the current, or the start of the next, fiscal year. During the annual board meeting of said period, the stakeholders will then decide the next Board of Directors which will become the successors covering the next fiscal year. Stakeholders can also be elected as part of the Board or as an executive if nominated by the Nomination Committee, which is usually headed by the corporation’s chair.

That said, the Nomination Committee takes a huge role in succession planning for corporations. Said Committee not only decides and nominates candidates for the Board’s succession but also oversees the induction and training of new members. Most importantly, the Committee is the one deciding a long term strategy for succession planning based on the Corporation’s needs and goals over a planned timeframe.

How succession planning goes for companies, and groups etc.

Succession planning for other business set-up like groups and companies is usually different from corporation. Unlike a corporation who is required to have a Board, companies on the other hand doesn’t — so there’s no need for an election and nomination.

A tip for succession planning

Mike Francombe suggests to have potential successors assume responsibilities of a senior manager who’s on vacation. “This will allow the employee to gain valuable experience, whilst providing an opportunity to assess where that person may need additional training and development for the future”, he added.

Each business (big or small) has their own value, culture, and unique history that ties to their identity. That said, leadership can be defined and vary from one business to the other. Mentioned above are the common or basic metrics in identifying the next business leader.

Here at Bolder Group, we deliver factual and updated information, tips. And news on finance and administration. For more of those, visit our blog here. And, follow us on our social channels for updates of our latest content.