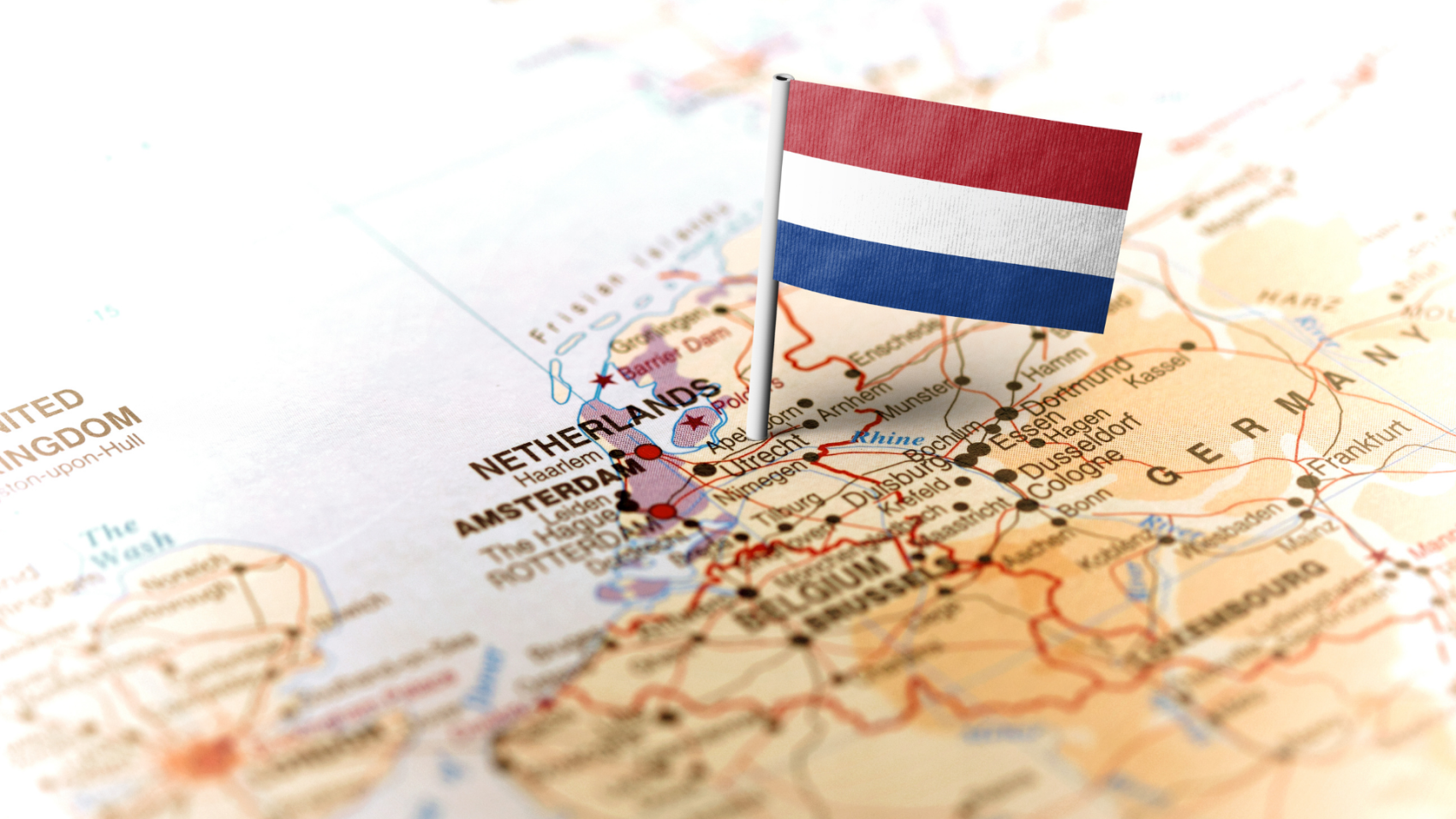 discover more
Home » Blogs » Want to start a business in the Netherlands? Here are 5 reasons to go for it!

A centre of international business and a global marketplace, the Netherlands is one of the go-to jurisdictions when starting a business. With ideal physical and tech infrastructure, liberal Dutch culture and an accessible and strategic location, it’s easy to answer the question: why start a business in the Netherlands? Let’s answer the whys, so you can proceed with the hows!

5 reasons to start a business in the Netherlands

The Dutch government considers the country’s infrastructure an important investment to facilitate economic growth and power social services. The country of 17 million boasts sophisticated infrastructure projects ideal for logistics purposes. These projects include a network of roads, seaports and airports. For example, the Port of Rotterdam is the biggest seaport in Europe, with a throughput volume that continuously rises amidst the pandemic. This seaport and other infrastructure facilities make the Netherlands an ideal gateway to Europe.

Apart from its modern and efficient infrastructure, the Netherlands is also known for its impressive digital and telecommunications system, which attracts startups and tech companies, including IBM, Booking.com, Microsoft and Uber.

The Netherlands has one of the most cybersecure and advanced digital systems in the world. A third of Europe relies on Netherlands’ data centres, according to the PwC. Furthermore, the Netherlands ranked fourth in the EMEA region and seventh out of 64 countries in the 2021 Digital Competitiveness Ranking of the IMD.

AMS-IX is also a significant example that shows why the Netherlands is a global tech hub.

The Netherlands attracts a lot of highly skilled and multilingual talent. Data from Statista shows that within the Benelux region, the Netherlands has the highest number of employees—higher than the combined figure of Belgium and Luxembourg.

Additionally, the World Bank recorded in 2020 that 80 per cent of Holland’s workforce has advanced education. In the same year, INSEAD Knowledge ranked the Netherlands sixth in its Global Competitiveness Talent Index. The Dutch labour market is multilingual and multicultural. About 90 per cent of the Dutch population speaks English fluently.

Location is a consumer hotspot

The Netherlands is a strategic location for businesses wanting to reach consumers from key European economies—Germany (east), Belgium (south); the United Kingdom, France and Luxembourg are also within a day’s travel. Holland’s direct access to the North Sea allows for it to build major global seaports.

The US International Trade Administration estimates that the Netherlands has access to over 170 million consumers (a third of the EU population)—these are consumers who live within a radius of 300 miles from the country.

Tax incentives for investors and employees

Investors who’d like to start a business in the Netherlands would be glad to know that they can take advantage of the ondernemersaftrek or the entrepreneur allowance. This allows investors to pay less income tax, if you meet certain conditions, the Dutch government lets them dock a fixed amount from their annual gross profit. Investors do not apply for this tax relief program but declare the new business on their income tax returns.

In addition, corporations can benefit from the Netherlands’ bilateral tax treaties with other countries. These nations include economic centres such as Australia, Canada, Luxembourg, Singapore, the USA and others. This way, businesses can avoid double taxation.

The 30% ruling is also a known tax break scheme in the Netherlands for employees. The ruling is applied to foreign talents who were hired to work in the country. Employers will pay 30 per cent of the foreign employees’ salary without tax deductions. This is considered compensation for the employees who incurred expenses to relocate to the Netherlands.

The Dutch government has designed a framework that allows startups and innovative companies seeking to start a business in the Netherlands access to government support and tax incentives.

For example, the WBSO scheme or the R&D credit compensates a company for its wage and other costs if it conducts research and development projects such as:

Additional tax relief is given to startups.

Plus, small and medium-sized enterprises can apply for proof-of-concept funding to finance their early-stage developments in prototype development or market research.

Want to start a business in the Netherlands? Navigate the structure!

There are a number of legal entities you will have to consider before you start a business in the Netherlands. Knowing which business structure suits your needs and intentions—do you want to incorporate a company or expand through a Dutch branch—will help you make informed decisions, minimising risks. The most common choices you will encounter if you wish to start a business in the Netherlands are the following:

Setting up a Dutch BV (Besloten Vennootschap) or the Private Limited Company is fairly straightforward. It’s the most common option for foreign investors looking to start a business in the Netherlands. It doesn’t require a minimum capital share, a local shareholder or a local director. It does, however, involve the services of a Dutch notary. Generally, the procedure takes only a couple of days to complete.

The Dutch NV (Naamloze vennootschap) or the public limited company is an alternative to the Dutch BV. To start a public business in the Netherlands or a Dutch NV, an investor needs at least €45,000 as a starting capital.  This is the only legal entity in the Netherlands that can get listed on the stock exchange.

A company’s Dutch branch is not considered a legal entity in the Netherlands. Needless to say, to register a Dutch branch, there must be an existing company overseas. Foreign investors usually take this option to enter the Dutch market. To set up the branch, it must be registered at the Chamber of Commerce. It doesn’t require a paid-up capital, but registering a Dutch branch requires translation of legalised company documents.

Start (LAUNCH!) a business in the Netherlands today

Do you intend to start a business in the Netherlands? You don’t have to do it on your own. With Bolder Launch, you get professional and personalised advice on how to set up a Dutch company (whether private, public or others) and ongoing support as you navigate your way around the Dutch market. Let’s help you get started. Visit www.bolderlaunch.com to download the Launch Guide and see our services.

Whilst you’re here … know more about what we do here at Bolder Group for our clients all over the world. Get in touch with the team today.