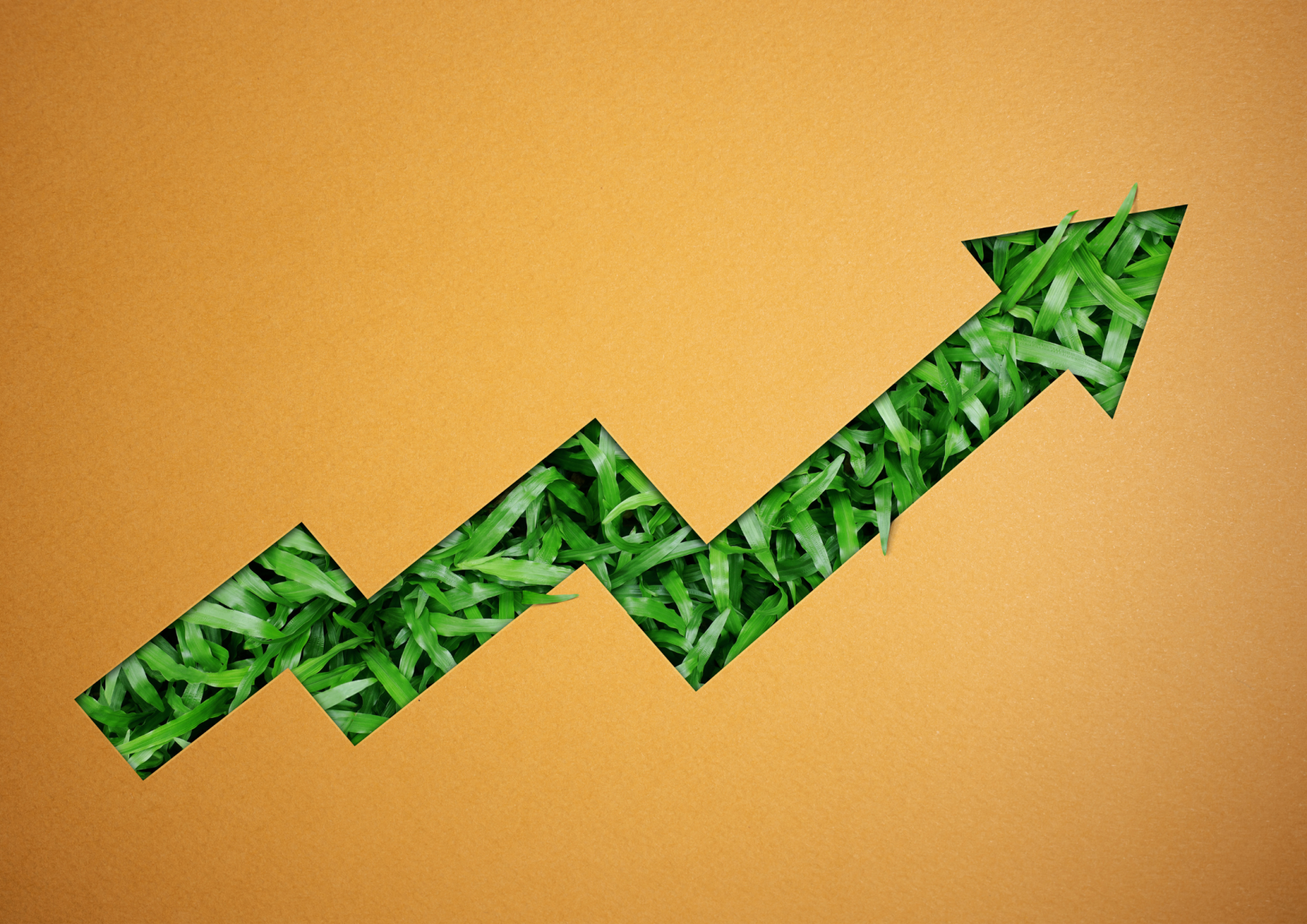 The concept of ESG (environment, social, governance) – first coined in 2005 – dates back to the late 80s in the form of SRI, or socially responsible investing. Three decades later, what makes of ESG, and to an extent, ESG ratings? Well, in 2022, it has sparked debate and confusion amongst investors, regulators and the financial world as a whole; especially when one of the world’s richest men, Tesla CEO Elon Musk, called it a ‘scam’.

The case of TESLA

Leading the market, Tesla can perhaps be considered synonymous with electric vehicles. In 2021 alone, the company released almost a million fuel-free cars onto the road as it sold about 934 million units of electric vehicles – a new record for the company.

Apart from accelerating the world’s push back against the use of fossil fuels through ‘green cars’, Tesla highlights the importance of impact transparency. Yearly, it releases sustainability reports to talk about its carbon footprint, sustainability efforts and – the bigger picture: ESG performance.

It’s a given fact: TESLA has made huge steps in helping the world transition to sustainable energy. So, it’s also a given that TESLA will receive impressive ESG ratings, correct? Not really.

This year, the S&P 500 Dow Jones Indices (S&P DJI) struck out TESLA from its sustainability benchmark, as part of its fourth annual rebalance.

308 companies were selected as part of the S&P ESG Index. ‘[O]ne familiar name may stick out as being absent from that list: Tesla’, wrote S&P DJI in a blog. What happened? S&P explained.

The automobiles and components industry, overall, has been faring better, in terms of ESG; Tesla, according to S&P, remained stable on a year-over-year basis. But it wasn’t able to keep up with its global peers, the regulator noted. What S&P saw from TESLA’s ESG performance was, one: the company had a lack of low carbon strategy and codes of business conduct. Two: there were also reported incidents of ‘rampant racism’ in Tesla’s Fremont plant. California sued the company over this. Tesla pushed back, calling the lawsuit ‘unfair’, according to an NPR report. Three: S&P also mentioned Tesla’s poor handling of the investigation of the National Highway Traffic Safety Administration (NHTSA) of a May 2022 Tesla crash that left three dead and three others injured. These incidents dragged down the overall ESG score of the company.

‘While Tesla may be playing its part in taking fuel-powered cars off the road, it has fallen behind its peers when examined through a wider ESG lens’, said S&P.

Musk reacted with the ‘ESG is a scam’ tweet. But it wasn’t the first time he took a swipe at the concept. In a previous tweet, he said ESG ratings don’t make sense.

The automobile giant believes ESG ratings don’t measure the positive impact of companies on the world; but rather, the value of risk/return.

Are ESG ratings confusing and conflicting?

Individual investors – who entrust their money to ESG funds of large investment institutions – are perhaps unaware that their money can be used to buy shares of companies that make climate change worse, not better.

That is according to the Musk-led company in the same 2021 report mentioned above.

Reports of racial discrimination within a company, should, of course, not be dismissed, especially from an ESG perspective. But there is a point to Musk’s claims. While ESG ratings are not totally a scam, there are corners that become somewhat confusing and, at times, conflicting.

A concrete example is the latest ESG index of S&P; ESG sceptics may ask: how can the list keep oil giant ExxonMobil, but not EV maker TESLA? This decision has pushed ESG ratings into the limelight. That leaves room for many questions. But the short answer is that companies are ESG-rated against their peers in the same industry; so, Exxon, TESLA, and, say, Apple will not be within the same bracket. Come to think of it, Exxon’s environmental ratings on the ESG scorecard will be unsatisfactory if compared with TESLA. But it’s not only the E factor that is taken into account; the Social and Governance factors are just as important – in which TESLA didn’t perform impressively, as explained by S&P.

It is probably crucial, as well, to look at the entirety of the end-to-end supply chain of the company. This makes sure the companies are rated not only on their operations but also on their third-party transactions. It seems the ideal thing to do – rating a company’s ESG efforts from the first through the last step. But due to lack of data, Scope 3 emissions (often Scope 1 and 2 of the partner or supplier) aren’t reported completely.

For example, Amazon, a mainstay on the S&P DJI ESG list, does not provide a complete report on its oceanic shipment. A study showed only 15 per cent of Amazon’s total ocean shipments can be tracked. The company ranked eighth amongst the world’s top 15 polluters, based on Ocean Import carbon emissions (2019 data). So, considering these findings, it makes little sense for Amazon to score remarkably high on the ESG sheet.

The idea of responsible investing has been existing for decades; but in recent years, mainly due to rapid and massive climate change felt from continent to continent, sustainable and socially responsible investments are magnified now more than ever. Environmental activists, in particular, call for corporations, regulators and governments to double time. Still, ESG factors in the financial returns of responsible investing – and quantifying these efforts may be more complicated as they tend to look, especially as it involves the books and the dollars.

Perhaps this ‘confusion’ calls for a much more unified approach in giving ESG ratings and full disclosure of companies’ ESG efforts. This way, ESG ratings may become more than just figures or lists that show corporate leaders who take initiatives to make a positive impact – environmentally or socially. A standardised rating system and indices, as well as transparency on the part of corporations, may very well be a huge step towards a truly sustainable future, even with minimal money motivation – and not a scam, as some are inclined to believe.

Bolder is looking into it

ESG has evolved far beyond being a business accessory or add-on. Gradually, it has morphed into a mandatory practice for investors all over the world. This is, in part, due to the Covid-19 pandemic, social unrest and call for social equity as well as media coverage of climate injustice and environmental problems. Professional asset managers are well-aware of the increasing demand for ESG compliance, which comes with a cost, financial- and timewise.

As a global financial services provider, Bolder guides and assists its clients in their international business and investment activities, so they can effectively break the barriers in this present complex global marketplace.

RELATED: Are you SFDR compliant? 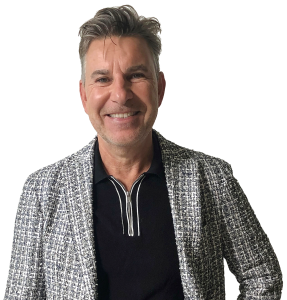