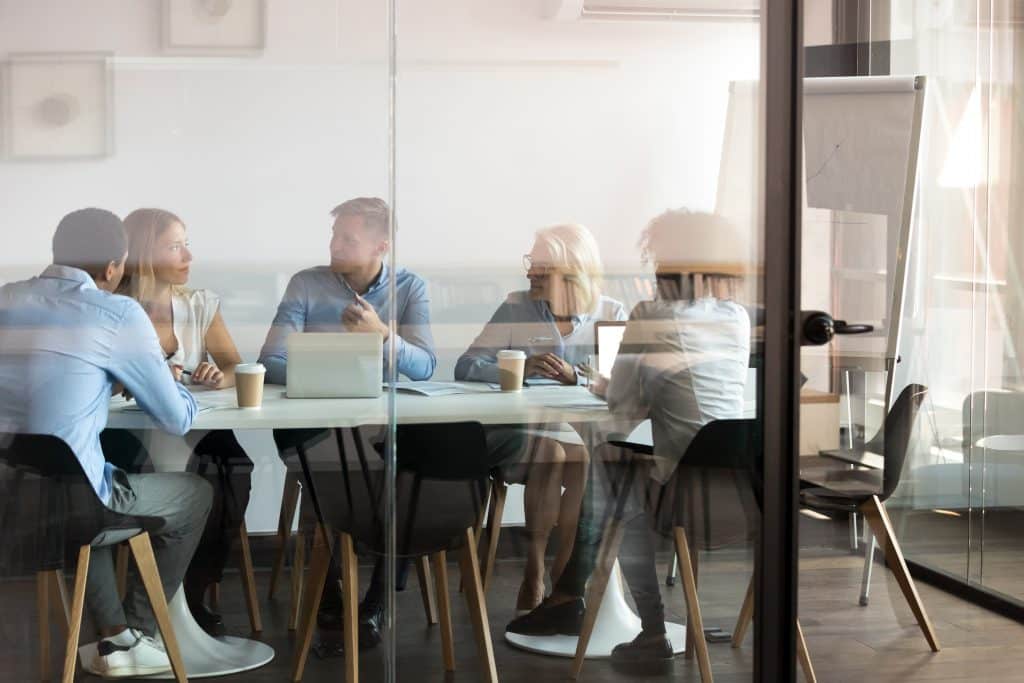 discover more
Home » About us » Our People » Amber de Haer

Amber de Haer holds a bachelor’s and master’s degree in Law from Utrecht University and VU Amsterdam in the Netherlands. She joined Bolder Group (then Circle Partners) in 2016 as a Fund Lawyer. In 2018, she moved to Singapore for one year to help with the legal aspects at Bolder’s first office in Asia. In 2020, after being promoted to Senior Fund Lawyer, she started overseeing the team of lawyers in the Netherlands. Amber recently started in the role of Head of Governance Netherlands, in which she is oversees the legal and regulatory services provided by Bolder in Europe. 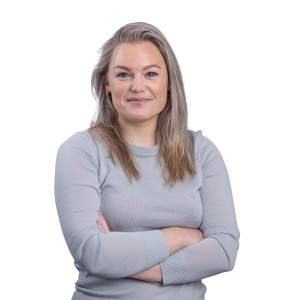