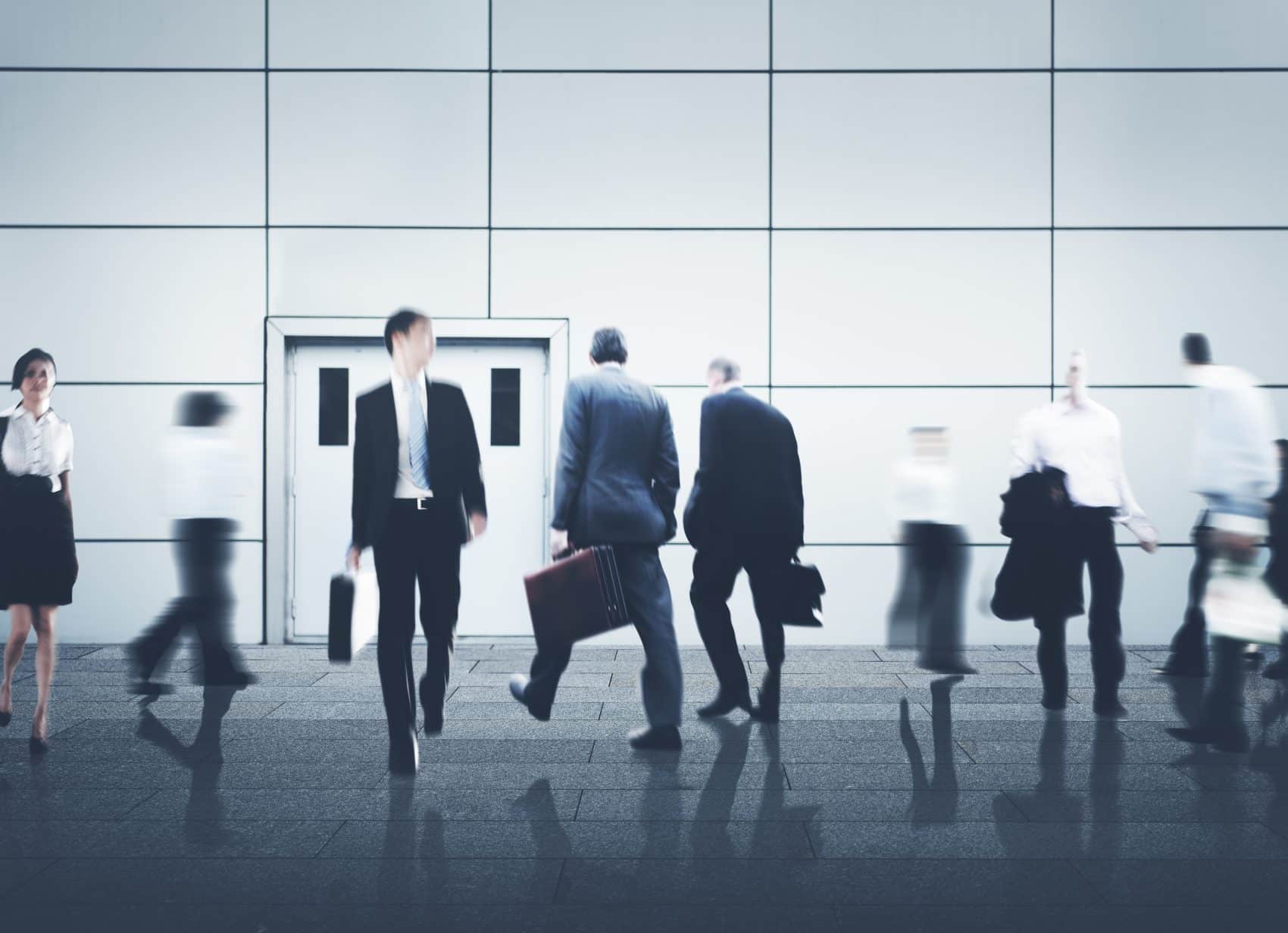 discover more
Home » Blogs » Everything you need to know about the Beneficial Ownership Register in UK, Switzerland and the Caribbean

Nevertheless, beneficial ownership registers generally offer transparency and are crucial in the fight against corruption, tax evasion, and money laundering.

Beneficial Ownership in the United Kingdom

In the United Kingdom, UBO regulations cover most legal entities and partnerships. The country allows corporations or partnerships to have one or more beneficial owners. The same must include information about its beneficial owners on its own records as well as on the People with Significant Control (PSC) register at the Companies House, which is open to the public.

Most beneficial owners under the UK UBO framework possess more than 25 per cent of the company’s shares or its voting rights and have the authority to elect or dismiss a majority of the board of directors.

Beneficial ownership and the EITI

By regularly disclosing information on its PSC register in accordance with the Extractive Industries Transparency Initiative (EITI) Standard, a global standard for the good governance of oil, gas and mineral resources that aims to address the main governance problems in the extractive industries, the UK complies with most of the requirements on beneficial ownership.

Most UK-registered businesses must provide the Companies House with information pertaining to their PSC. Publicly listed companies are exempt from the PSC rules because they are already required to disclose beneficial ownership information by the stock exchange.

Moreover, in accordance with the EITI Standard, information about politically exposed persons (PEPs) must also be provided. Private corporations are asked to report PEPs on their EITI reports.

Since 2016, when businesses and partnerships have been required to hold and submit PSC information to the Companies House, the UK register has served as one of the first publicly accessible UBO registers in the world.

Without requiring a sign-in to a service, the data is accessible to the general public alongside core business data from Companies House. By allowing businesses and individuals to quickly determine who they are actually doing business with, the public aspect of the register fosters trust in UK businesses. The registry has advantages for both domestic and foreign users, who frequently use the information.

Registers for the UK

The UK plans to include registers of beneficial ownership for the following three different kinds of assets:

Companies. The PSC, which has been publicly available since 2016, has since drawn criticism due to accuracy issues. The Government released a White Paper in February 2022 that included 58 proposals for the PSC and business regimes in the UK, many of which aimed to improve the accuracy of the data provided. In the parliamentary session of 2022–2023, an Economic Crime Act is anticipated to incorporate the reforms.

Properties and land. The government announced legislation on 1 March creating a Register of Overseas Entities owning UK Property, with a six-month transitional time for registration, in response to Russia’s invasion of Ukraine. The law advanced quickly, and Royal Assent was granted early on 15 March 2022.

Trusts. After the UK adopted the Fourth EU Anti-Money Laundering Directive in June 2017, the trust register was established. However, following the extension of the Trust Registration Service (TRS) in September 2021, all current UK trusts and some non-UK trusts, regardless of whether the trust has a UK tax liability, will also be required to register with Her Majesty’s Revenue and Customs (HMRC), a non-ministerial department of the UK Government, by 1 September 2022.

Currently, there is no information if Switzerland has plans to establish a register that is accessible to the public. Companies in Switzerland are nevertheless bound by a few compliance requirements.

The fourth Anti-Money Laundering Directive (AMLD) must be incorporated into national law by all member states of the European Union. Since Switzerland is not a member of the EU, public UBO registration is not legally necessary which is why the country has no intention of introducing UBO registers; nonetheless, private service providers must have access to the information. Switzerland also strengthens the UBO transparency protocols of Swiss legal organisations for anti-money laundering purposes.

The transparency requirements vary depending on the type of shares involved. Each person acquiring or holding bearer shares of a non-listed Swiss company must disclose its name and the company’s address. In the case of registered shares, if a person acquires shares in an unlisted Swiss company and holds 25 per cent or more of the company’s share capital or voting rights because of the purchase, the person is required to disclose the identity and address of the ultimate beneficial owner to the company or, if delegated by the company, to a financial intermediary.

Accountability of the Board of Directors

After the owner or usufructuary is removed from the share register or the individual is removed from the company’s register of beneficial owners, the supporting documentation for the registration must be retained for at least ten years. The board of directors is responsible for maintaining the company’s registry of beneficial owners and any related supporting documentation.

The current Swiss legislation only requires the disclosure of the UBO’s identity to the company, not to a public authority or publicly accessible register. However, because the company knows the identities of the UBOs, it is possible that such information is exchanged between countries through tax treaties, administrative assistance or criminal procedures.

Globally, nations have welcomed the use of (semi-)public UBO registers because transparency has taken on a significant role. The Cayman Islands and the British Virgin Islands (BVI) are two of the European Union’s (EU) Caribbean territories that have adopted this legislation because the EU has decided that all its member states need public UBO registers.

However, these jurisdictions brought up concerns over the privacy of their clients who invest in these territories for asset protection and estate planning.

Current UBO registers in the Cayman Islands and BVI

Like the BVI, the Cayman Islands has a Beneficial Ownership Register, however, the public is not permitted access to the data. Currently, only government agencies can access the information.

The responsibilities under the beneficial ownership scheme in the BVI and the Cayman Islands, as well as the penalties for non-compliance, are briefly described below:

Duties under the beneficial ownership regime in the BVI

Duties under the beneficial ownership regime in the Cayman Islands

Who is a registrable person in BVI?

Who is a registrable person in the Cayman Islands?

According to the BVI Regime and Cayman Island Regime, the corporation and its registered agent could both be held criminally liable for failing to meet the necessary standards. Additionally, under the Cayman Island Regime, the notice addressee may face criminal charges if he fails to comply with or react to the notice sent by the firm within a month of the notice’s date unless they can convincingly show that the notice’s demands are frivolous or pointless.

Many nations have established or intend to establish registers around the world due to the fact that the disclosure of beneficial owner information promotes transparency, the integrity of the financial industry and law enforcement actions. Compliance can be done efficiently by simplifying the registration process for useful information.

With thirteen locations across the globe, Bolder Group has the professional, in-depth knowledge to assist your business when it comes to UBO registrations in different jurisdictions, particularly in Switzerland and the Caribbean islands. Let’s talk about your UBO registration needs. Get in touch with our team today. 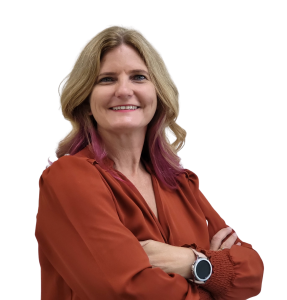